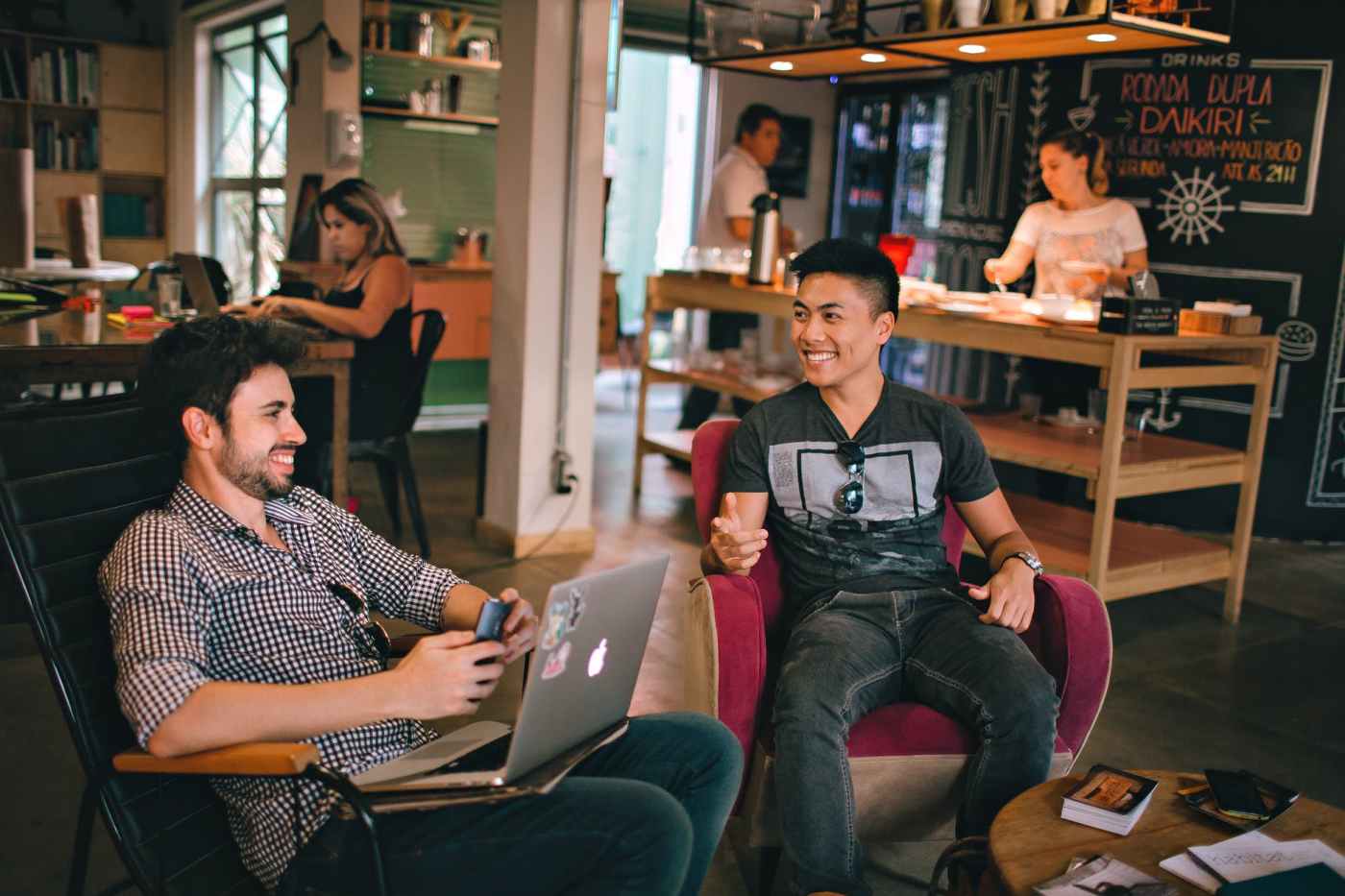 Stop being anti-social.  I get it, people suck a lot of the time, and you might be to the point where you say “It’s just easier to avoid people all together” or “I’d rather stay home than mingle with people I don’t really care about”.  While this may seem like the cool edgy thing to say, this same mentality will put you at a disadvantage in the future.

Being an outgoing person most of my life, I’ve found that networking with people comes easier for me than others, and I have also taken note of the side effects of both personality types and I can say with full confidence that I’m happy with my natural social disposition.

For some, being social doesn’t come easy, and that’s OK, but I think it’s less of a lack of personality/skill and more of a lack of understanding of why being social is important.  Some people will see making an effort to be more social as “trying to be popular” or “waste of my time when I could be doing what I really want to do”, when they really just have no real motivation to do so.   Let this article be your motivation.

Have you ever been with a friend or family member when a situation comes up or someone asks “I wish I could get some firewood right now, but I don’t know anybody who has any.”, then one of your friends, or that weird Uncle, says “I got a firewood guy” and proceeds to call them and solve the problem.  Simple instances like this one are one of the many reasons why networking is important.

Another reason to get out there and meet more people is how it opens doors for your potential future.  It’s not hard to understand how the more people you meet, the more experiences you’ll have, and the more opportunities that will be made available to you.  You can’t possibly expect to win the lottery and never buy a ticket.

I can imagine some of you introverts are thinking “Well I’m not one to “be fake” just so I can get hooked up with things here or there”, but that’s not the point of being more social.  Anything you are not used to doing often is going to feel strange at the beginning, but over time you’ll find you can be just as real as you ever were with minimal effort on your part and maybe even start to enjoy it.

Another motivation is that you don’t end up like the crazy cat lady or the weird old guy who lives down the street that nobody knows and or trusts because you didn’t develop enough personal and or professional relationships earlier in your life.

Below are some ways I think you can start being more social and pump up your networking game to give future you more options than you have now:

Methods to help you socially network:

Making simple changes to your social behavior can have extremely beneficial outcomes ranging from new job opportunities, new friendships or even finding the love of your life, but none of these doors will be open to you unless you put in the effort.   People can be terrible sometimes, but we can also be amazing and you are one of them, so be the best version of you that you can be.

One thought on “Stop being anti-social: How Networking helps the future you”